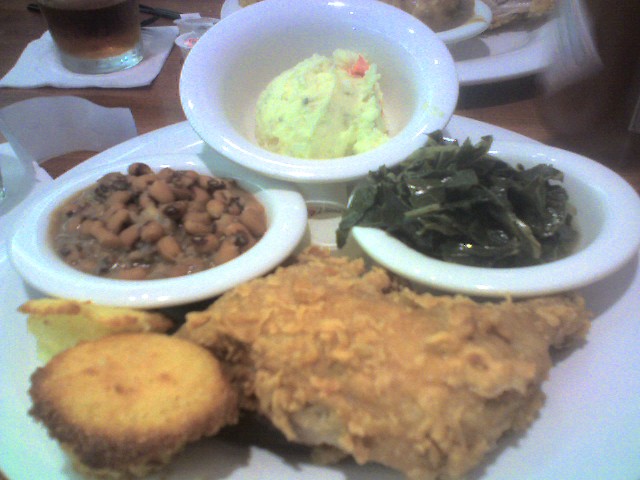 Another business trip out of the Atlanta airport. We figured we'd be left with the usual burger choices, but much to our surprise we stumbled upon Paschal's Restaurant. Just a few minutes sitting at a table will have your mouth watering at the smell of Fried Chicken, Greens, Black Eyed Peas, Cornbread, the works. A few minutes later we were putting Tabasco on a fried chicken leg quarter and on a bowl of greens. And,we're happy to report it tasted as good as it smelled. And yes, they know how to make REAL sweet tea.

Paschal's has been in Atlanta for over 50 years. It originally was on the outskirts of Atlanta. and moved thru several buildings as time progressed. Eventually it was expanded to include a hotel and the La Carousel Lounge which hosted some of Jazz music's greatest names, including The Ramsey Lewis Trio, Aretha Franklin, Lou Rawls, and Dizzy Gillespie.

In 1996 the original hotel and restaurant location was purchased by Clark University. But Paschal's is still serving traditional southern cooking at two locations in the Atlanta Airport and at Northside Drive.

If you're flying thru the south's busiest airport and hungry for some true southern cooking or if you're looking for some good chicken in Atlanta, look 'em up. 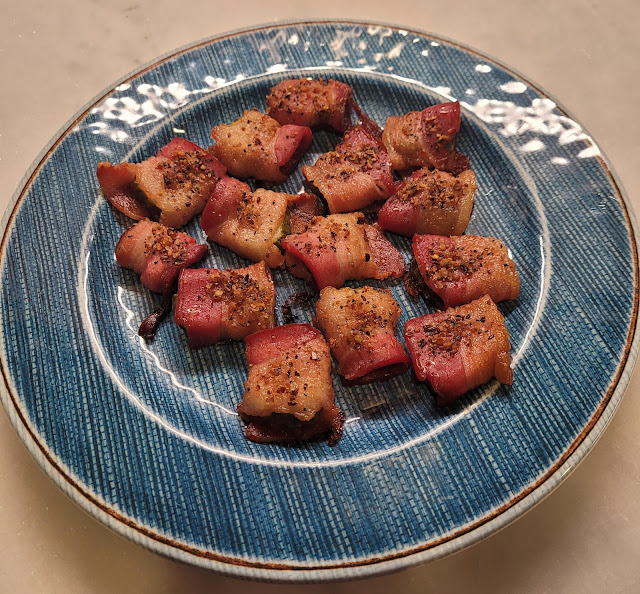 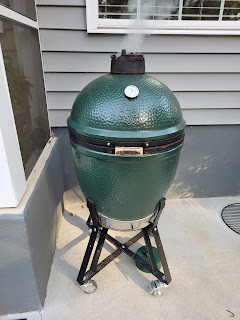 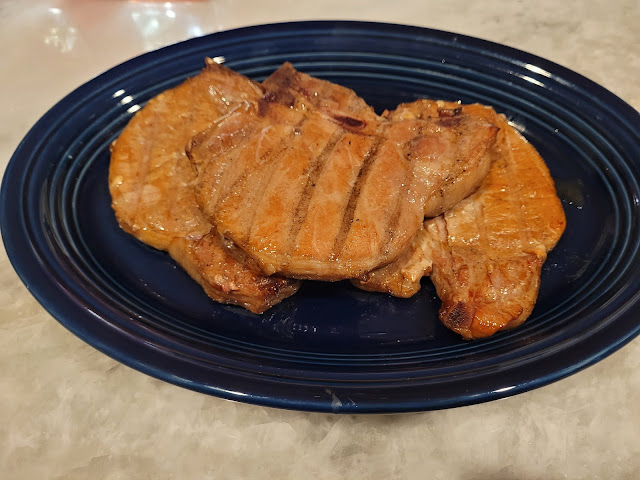